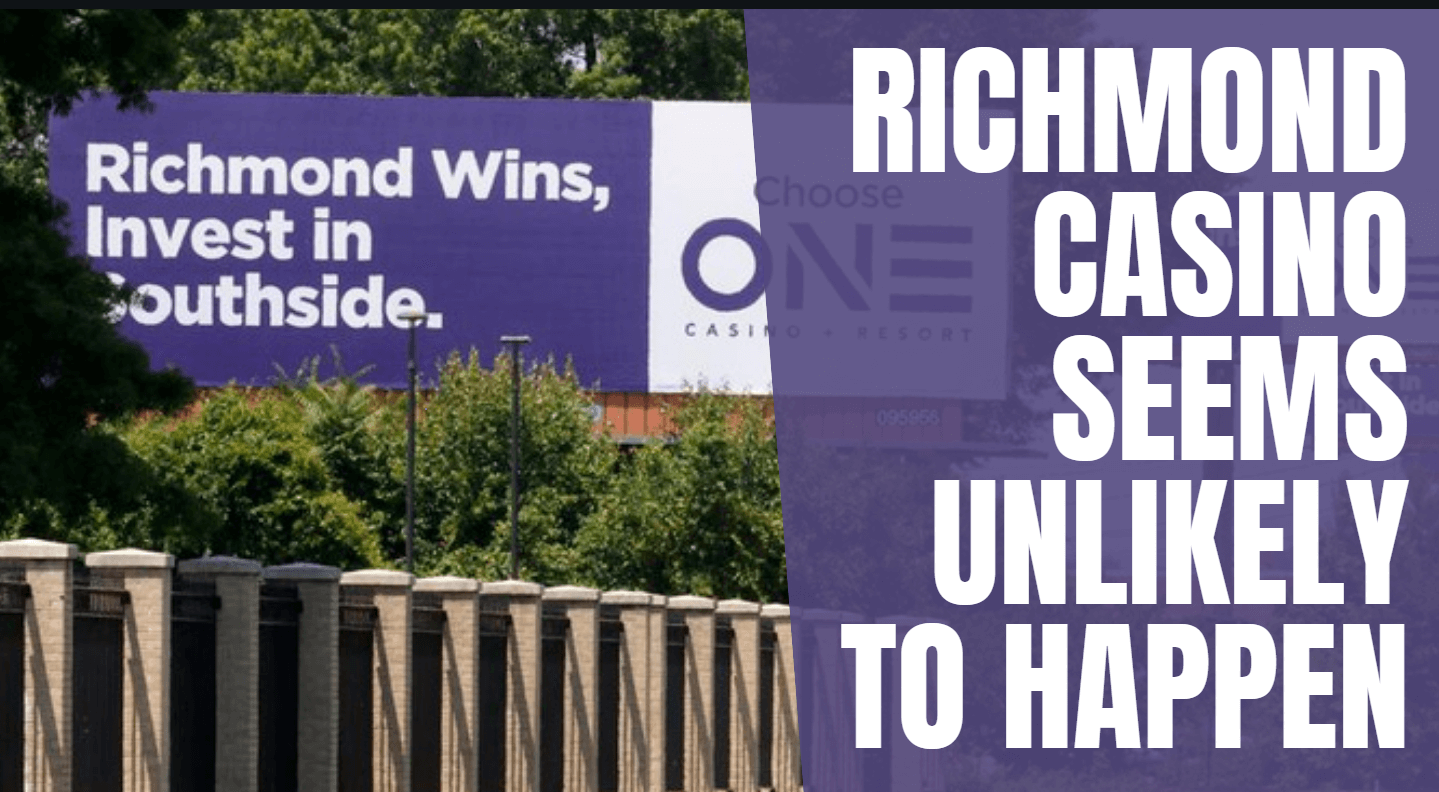 Richmond, Va. (3 Nov 2021) – Due to persistent supporters who are in the favor of the casino, the state held one more referendum on Tuesday. However, in 71 of the 72 districts, 51.4 per cent of local voters were against the $565 million Richmond casino project in the Southside of Richmond.

The opposition to the casino is very strong and seem to have succeeded in stopping the construction of the casino. Accordingly, most of the “No” votes were from the West End and the North side of Richmond. Precints in these areas do not like the idea of a large scale casino to be built in Richmond. The opponents argue that the casino will higher the rate of gambling addiction among the citizens.

Moreover, according to them, people will start wasting their pocket money in the casino trying to win big from a small amount. This might cause the living standards of the citizens to deteriorate significantly. If people keep on spending their income in casino games, they will fail to provide their family and grow stable. Due to all these reasons and more, the local voters decided to be against the Richmond casino project.

On the other hand, the precincts near the casino site seem really determined to have a casino near them where they can go, enjoy, and win some rewards.

Iris Smith, a voter with residence near the site says “I like the casino. I go to the casinos all the time”. Likewise, another voter speaks in the favor of the casino, “Anything that helps Richmond grow. I can’t see nothing wrong with it.” These voices are proofs that there are people who wants the construction of Richmond casino.

The Urban One group tries their best to get votes in their favor. However, Aaron Tabb from Richmond4All group has been very successful in convincing the people to not vote in the favor of the construction.

“I am so proud of our organization and our city. We proved that an organized grassroots can defeat moneyed interests,” said Quinton Robbins. Mr. Robbins is Richmond4All’s political director, as well as the manager of the group’s anti-casino operations.

The Media Conglomerate Urban One group’s effort to build their 565 million dollar casino in Richmond appears to be failing. The original casino plan included the construction of a resort hotel near Walmsley Boulevard and Commerce Road.. This resort was to contain 250 luxury rooms.

According to the Richmond4all group’s political director, the organization managed to get more votes in their favor by knocking on doors and asking for them. In other words, they explained their reasons of being against to every single house they could reach out to.  Such a wise strategy was somehow unpredictable to the Media Conglomerate Urban One who failed to get people on their side.

The citizens also feared that the city will experience terrible situation because of the casino. There have been many recent cases near or inside casinos such as Route 66 casino where two people died.