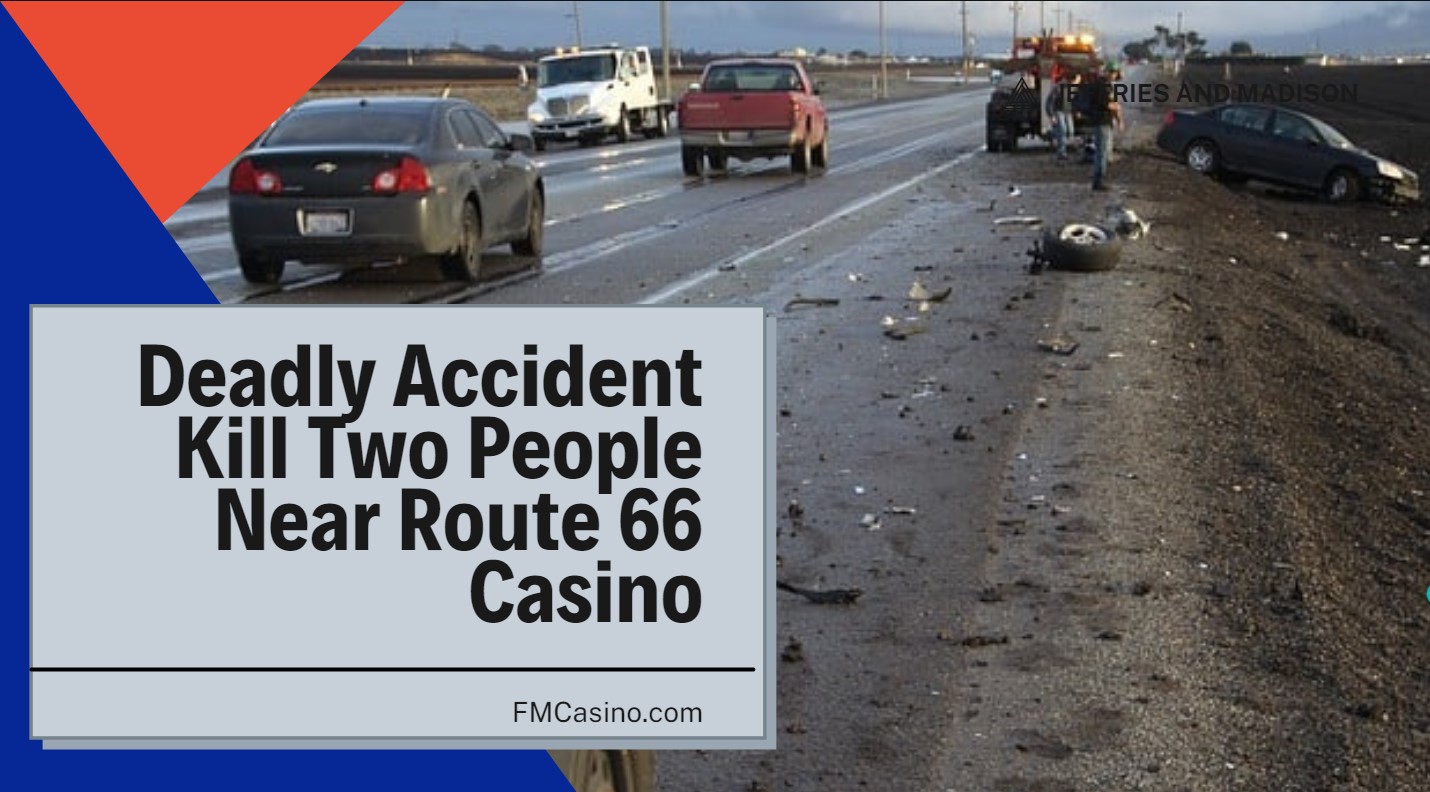 ALBUQUERQUE, N.M. – A head-on car crash on lane 40 has killed two people and critically harmed a third. The incident happened around 4 p.m. on Sunday, according to a Bernalillo County spokeswoman. Due to a deadly head-on collision, the BCSO closed all westbound lanes of I-40 near Route 66 Casino.
The BSCO Sheriff tweeted, “#TrafficAlert all westbound lanes of I-40 near the 143 are currently closed due to a head-on collision. This is out west near the Route 66 Casino. Please avoid the area. 2 individuals are confirmed deceased & 1 considered critical, in & out of consciousness & barely breathing.”

“The collision involved a wrong-way driver who was driving east in a westbound lane of I-40 about three miles east of Route 66 Casino”, said Jayme Fuller, BCSO’s public information officer.

According to Fuller, it is hard to conclude if alcohol plays a part in the crash. Authorities have hidden the victims’ identities until their relatives receive the information. Officials confirmed that two people are dead and another person is in critical condition. Police have ordered the public to avoid the area of the incident. At 6:25 p.m., westbound lanes near Route 66 Casino reopened.

Further Information On the Case The death of the couple just hours before their first wedding anniversary leaves their family devastated. The tragic car crash has become a trauma for the relatives of the victims.

Andres Lira Hernandez, the suspect, has a rocky history on the streets, dating back to a drunk-driving offense in 2015. He also has a history of significant crashes and, most recently, drove while having a revoked license. This latest mishap The crash that killed the married couple last week near route 66 casino should be the darkest sorrow of his life. They died together, leaving a trail of blood, skid marks, and spray paint on the streets.

“Just totally shocking and devastating, everybody that met them knew how positive they were. This definitely, two good people got taken out of the world.,” says Daniel Martinez, the victim’s cousin. Bryana and Martinez grew up like siblings and hence he seemed very saddened and heartbroken by the news.

The Loss of a Loved One Enrages Local Family

Martinez also explained how much trauma the victim’s mother is going through after their only daughter’s tragic death.
“My aunt, that was her only daughter, so the impact on her is gonna be a lifetime sentence that she and JD’s parents didn’t deserve for either of their children,” he states

The two died last Sunday after Andres Lira Hernandez drives recklessly and slams into their vehicle near route 66 casino, according to police. He is also facing accusations of drinking and driving after allegedly failing to halt at a DWI checkpoint. In 2020, an Albuquerque man sued Hernandez for injuring him in yet another major car accident. Furthermore, Hernandez has a bad record of speeding and even having a revoked license. He is probably the type of person that would cheat a slot machine.

Martinez claims that knowing this suspect’s background exacerbates his family’s grief. “He chose to drive recklessly and didn’t care about anybody’s life out there. This could’ve happened to anybody and it will happen again if people don’t take revoked licenses seriously,” states Martinez.

Martinez said he can only hope this tragedy does not occur with any other family.

“The only thing I think might bring some sort of sense of justice is the outcome of what happens with the case and if Mr. Hernandez is fully charged. But nothing will ever bring back Bryana and JD,” he said.

Hernandez will spend the night in the Bernalillo County jail for breaking his probation in the 2019 case. However, the police are not charging him for the crash that killed two people in front of route 66 casino yet. He’ll have to appear in court and face a trial. Hopefully, the victims will receive justice.

Related Topics:Route 66 casino
Up Next